Taking photographs is an easy way to keep yourself endlessly entertained whilst in the polar regions. I started posting 1 picture a week on twitter as part of what was called "ice photo wednesday" and here they are: 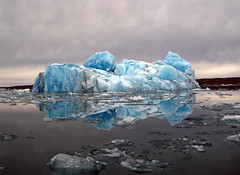 Pretty iceberg in the early morning 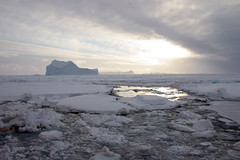 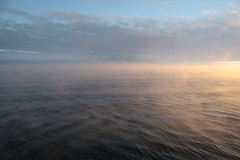 Sea smoke as the ocean freezes 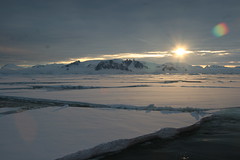 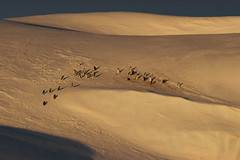 Penguins on an iceberg 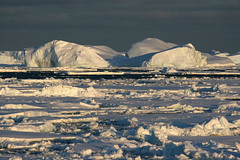 Sea Ice and Icebergs in the Bellingshausen Sea 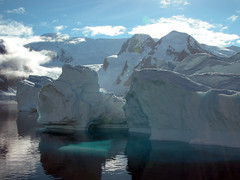 Icebergs and mountains on the Antarctic Peninsula 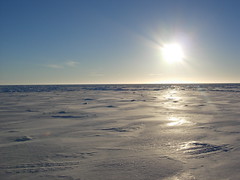 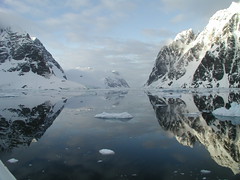 The Lemaire Channel at dawn 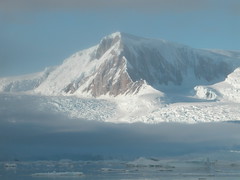