I do like Google streetview and often use it if I am going somewhere new to see where I am supposed to be heading. So it's really nice to see it at South Georgia in the South Atlantic.

The landing page has links to various locations, but I particularly like this one of the grave of Sir Ernest Shackleton.

It is a bit clunky as the poor person doing it had to cope with poor weather and moving tourists. 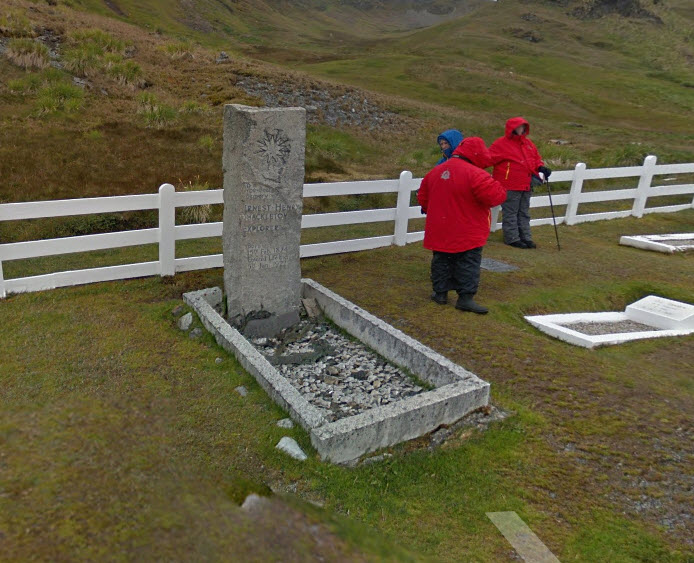 From the street view you can see that it is quite close to white fence and behind that there is a rocky grass bank. The interesting thing is what is on the back of the gravestone and not in plain view... 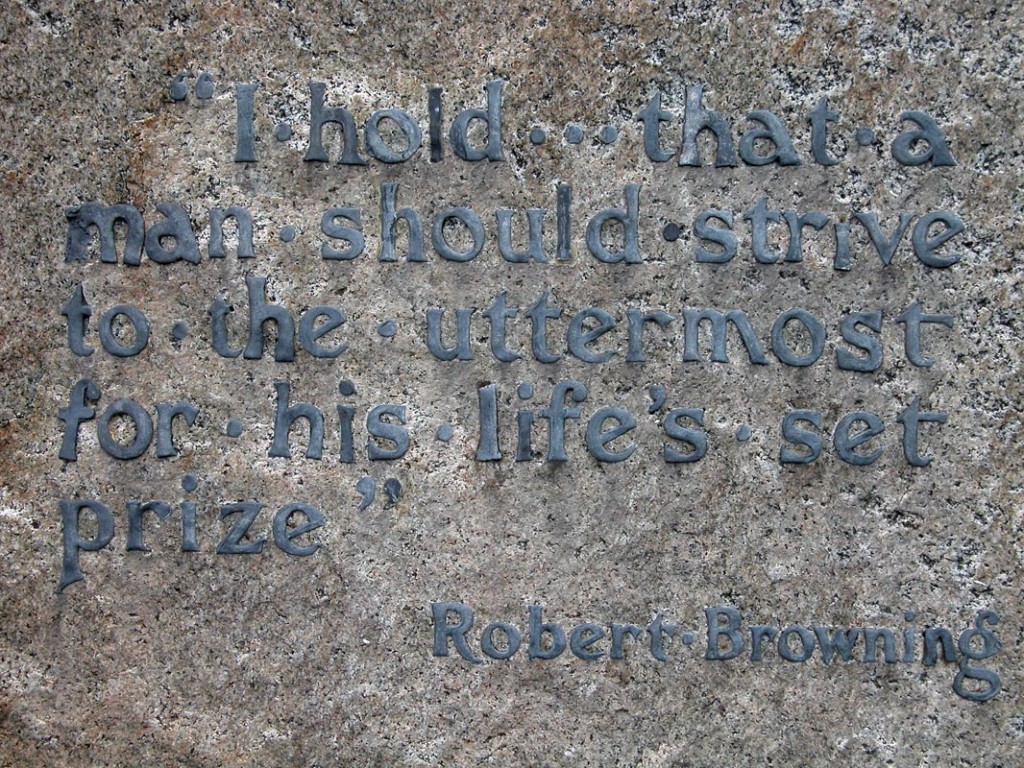 A beautiful quote from the poet Robert Browning.

You can see how hard it is to see the quote in this picture. 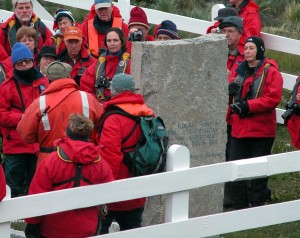 The cemetery also has a grave from the Falklands War: Petty Officer Felix Artuso. The submarine Sante Fe was attacked and damaged at South Georgia, and it ended up along side at the Whaling Station. Unfortunately PO Artuso was killed after the submarine had been captured. His grave is being photographed in this picture. 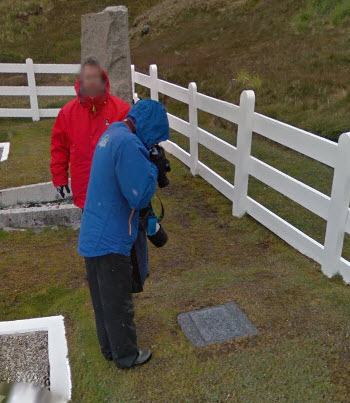 If you look on my photos you will find lots of South Georgia pictures.

It is a truly beautiful and special place.